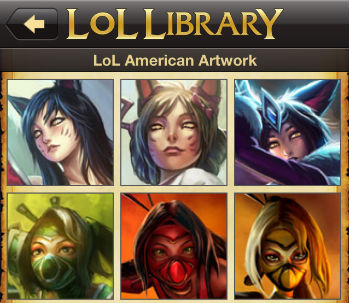 Commenting on the new image gallery module, AppBurst co-founder Mike Haldas says: “We have successfully created another way for users to easily add existing content to custom iPhone apps built with AppBurst.  As users add new photos to their photo stream and sets on Flickr, the photos will show up on real time within their app.  We have already released this update to our iCamViewer and MMA Fan iPhone apps.  The iCamViewer app showcases surveillance product photos, while the MMA Fan app has photo galleries of CFC (Cage Fighting Championship) fighters and models.  Screen shots of how photos are displayed in the apps can be seen below.  We already have an enhancement to the image gallery module under development which will allow users to upload pictures from their mobile phones which will update their iPhone application in real time.”