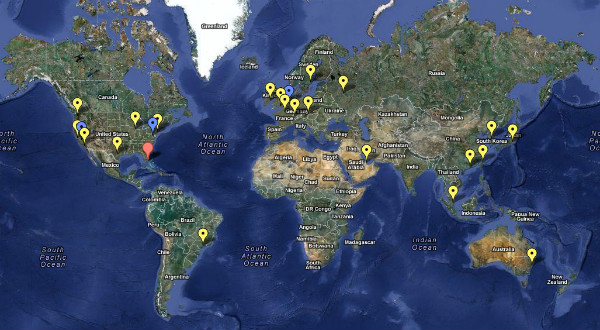 AppBurst, a mobile application development company located in South Florida, has transitioned to Windows Azure for the delivery of mobile app content. With servers on both coasts of the United State and in Europe, users of AppBurst-developed mobile apps will experience enhanced content delivery via a system of servers placed at strategic locales around the world.

The global could service from Windows provides an extremely reliable method to deliver app content, as copies of data are stored at various points in the cloud -- helping mitigate potential problems caused by a server outage or other technical issues. Instead of a single server providing data to every user, information is stored on twenty four regionally-placed, physical nodes, which are used to send data to the end user based on his or her geographic locale. The transition will ultimately give clients greater peace of mind while enabling users to access content quickly and more efficiently.

Currently, AppBurst's servers reside in California, Virginia, and the Netherlands. The Windows Azure content delivery network (CDN) will be utilized for every AppBurst-developed app, including those developed via Apps For Events and Apps4Games.

App content will be delivered from one of the following locations: